Stops Along The Tour

Stops Along The Tour 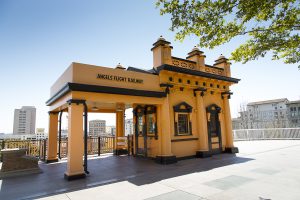 This 1901 funicular takes passengers on a scenic ride between Hill Street and Grand Avenue's financial and cultural centers. 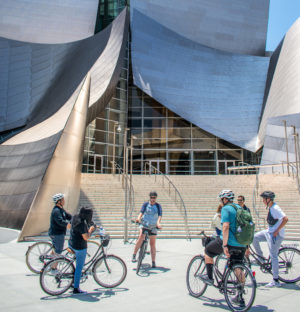 The 4th concert hall of the Los Angeles Music center. Designed by Frank Gehry, it is an internationally recognized landmark and one of the most sophisticated concert halls in the world. 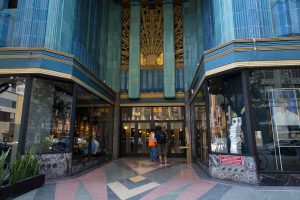 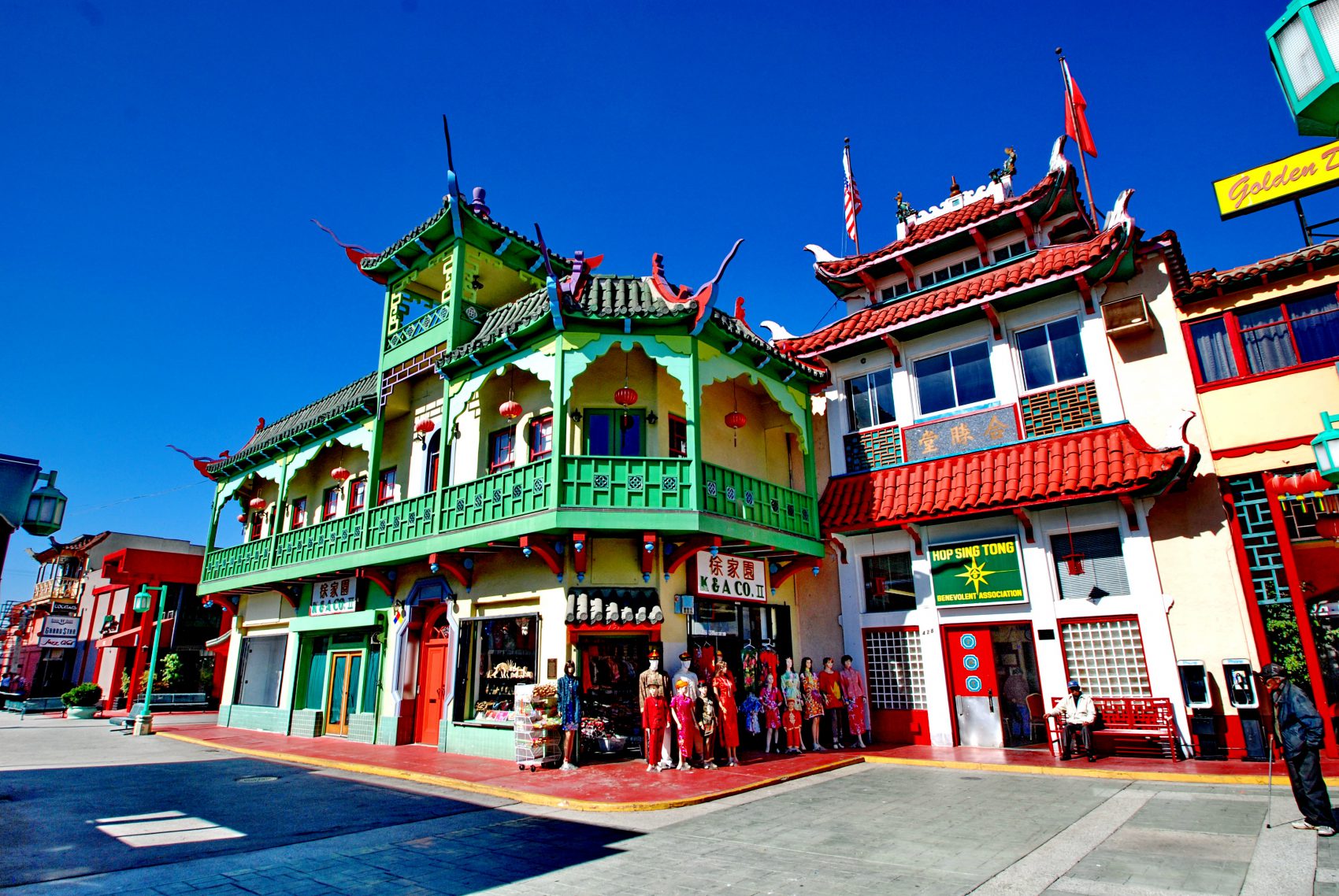 Chinatown is a neighborhood in Downtown Los Angeles, California that became a commercial center for Chinese and other Asian businesses in Central Los Angeles in 1936. But where is "old" Chinatown? We know. 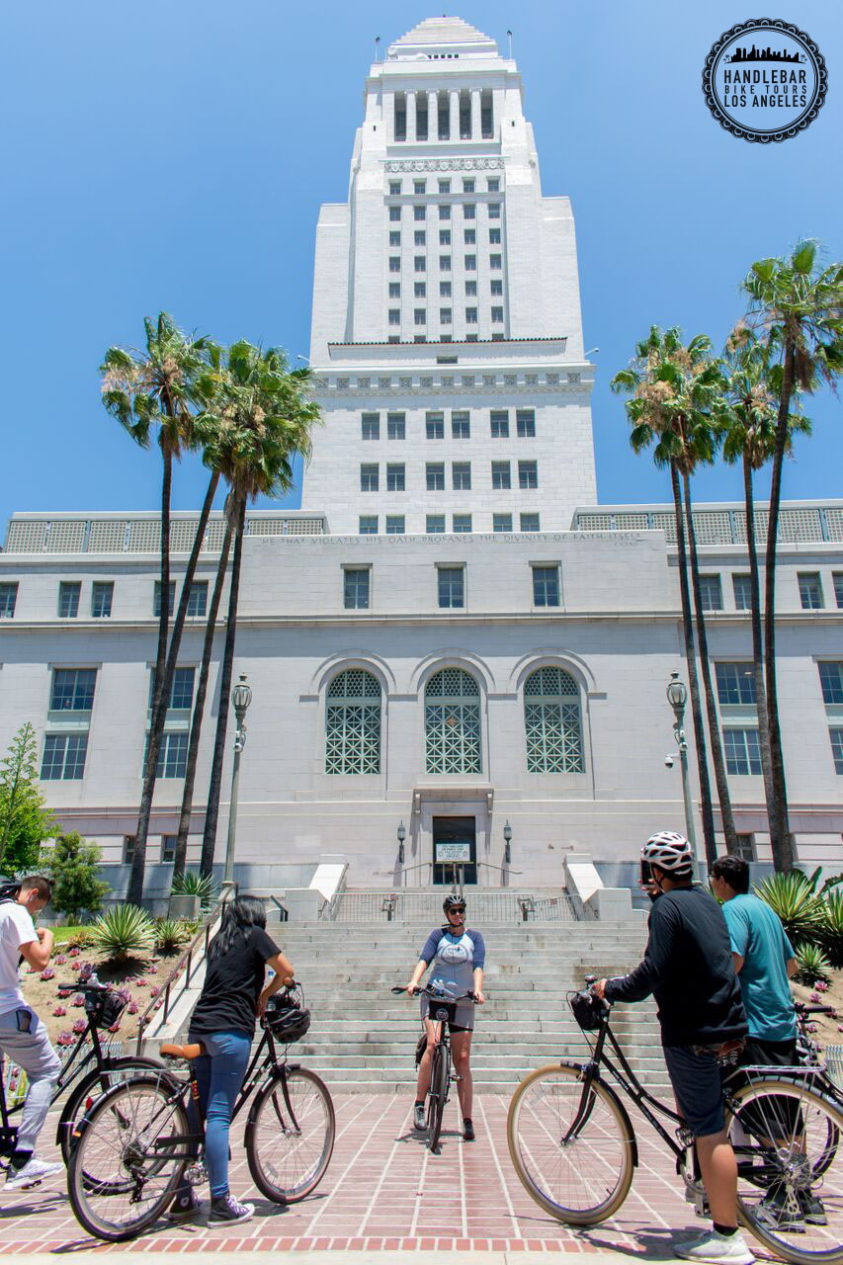 Los Angeles City Hall, completed 1928, is the center of L.A.'s local government and houses the mayor's office, the Los Angeles City Council, plus the best views of the city from the observation tower. 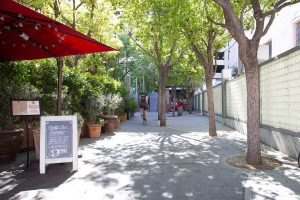 Our tours utilize the best routes for biking DTLA. Bikes can go where tour buses can't. 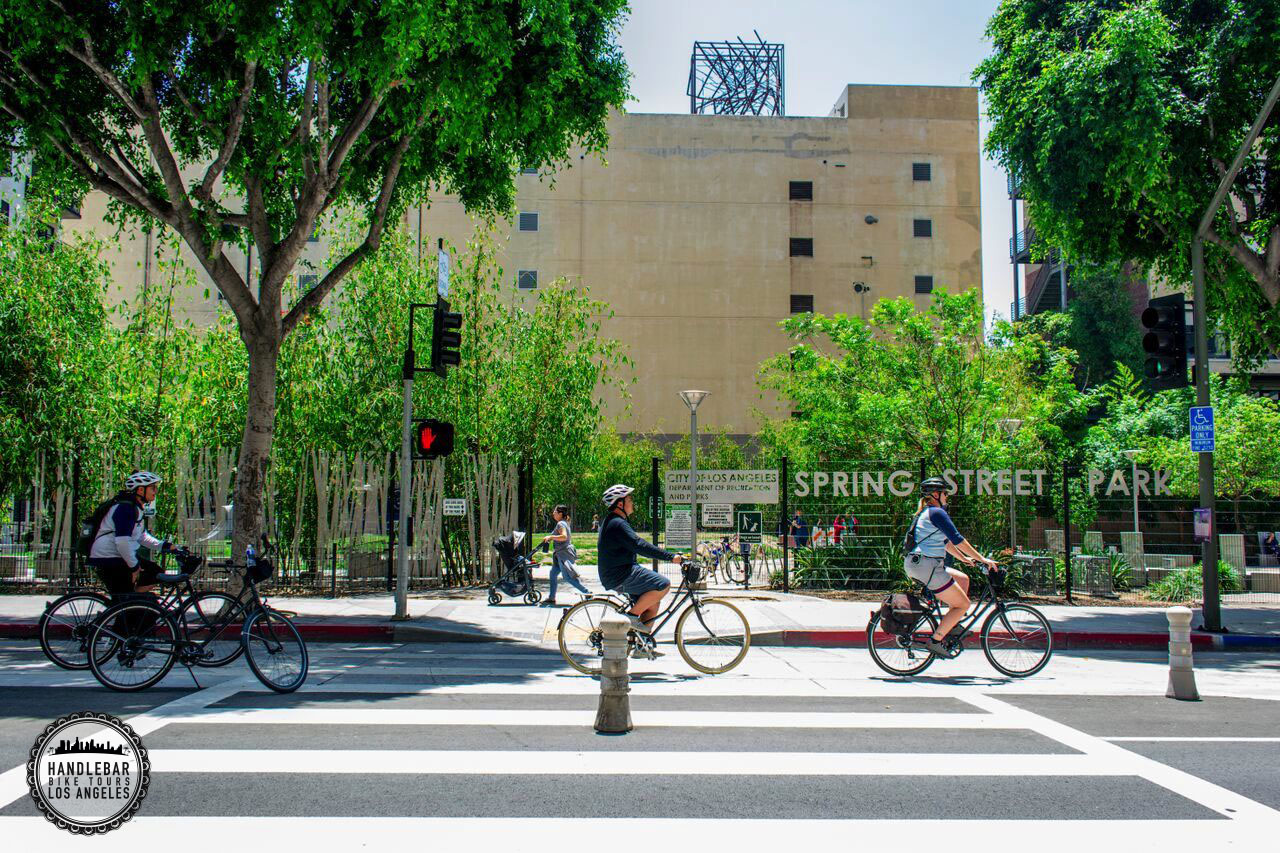 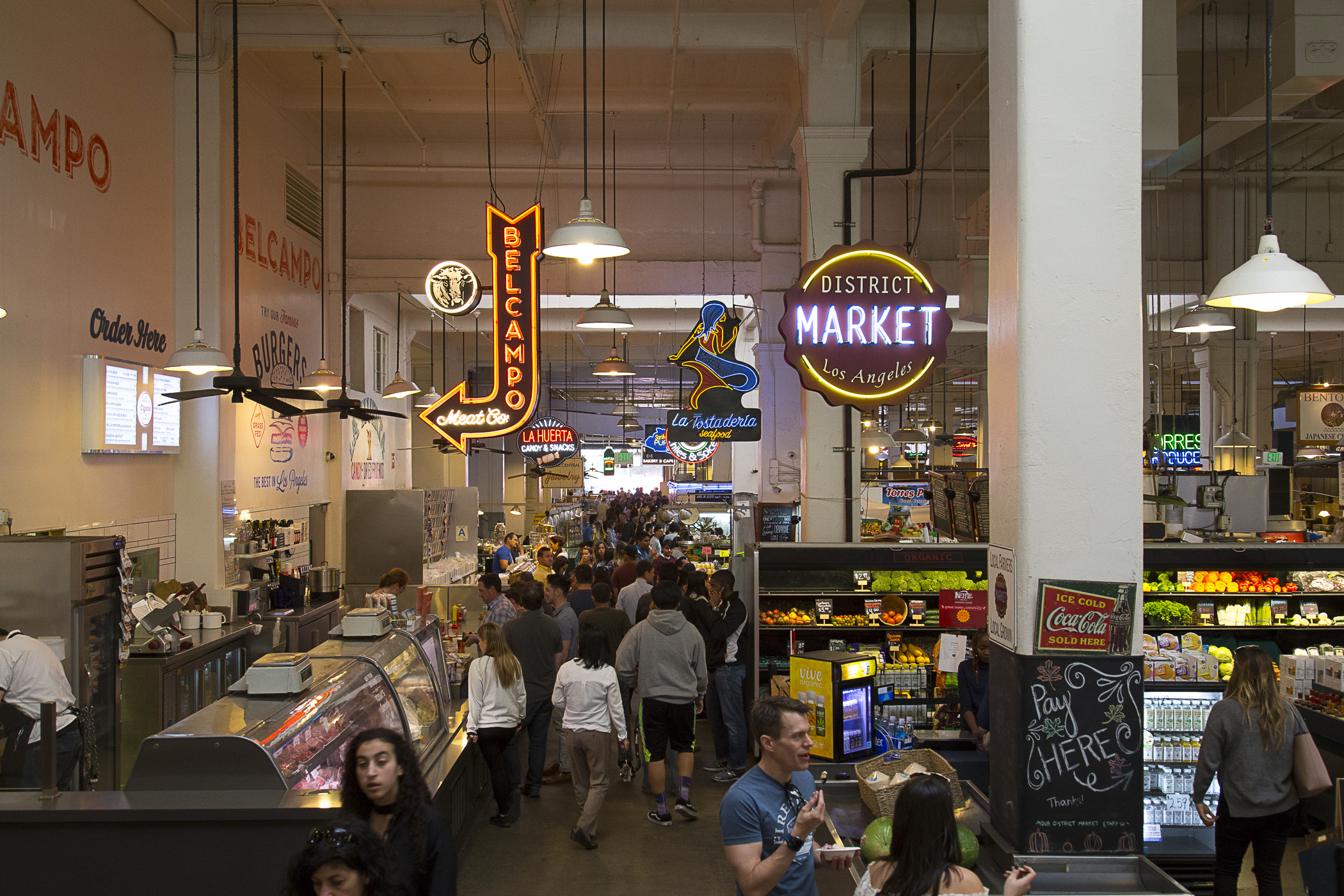 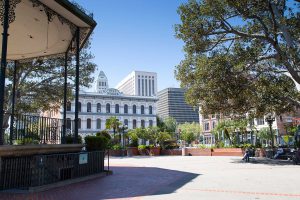 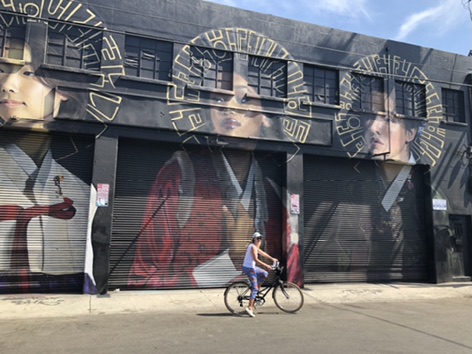 The Arts District of Los Angeles 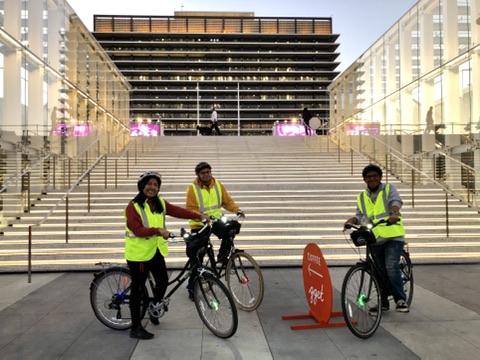 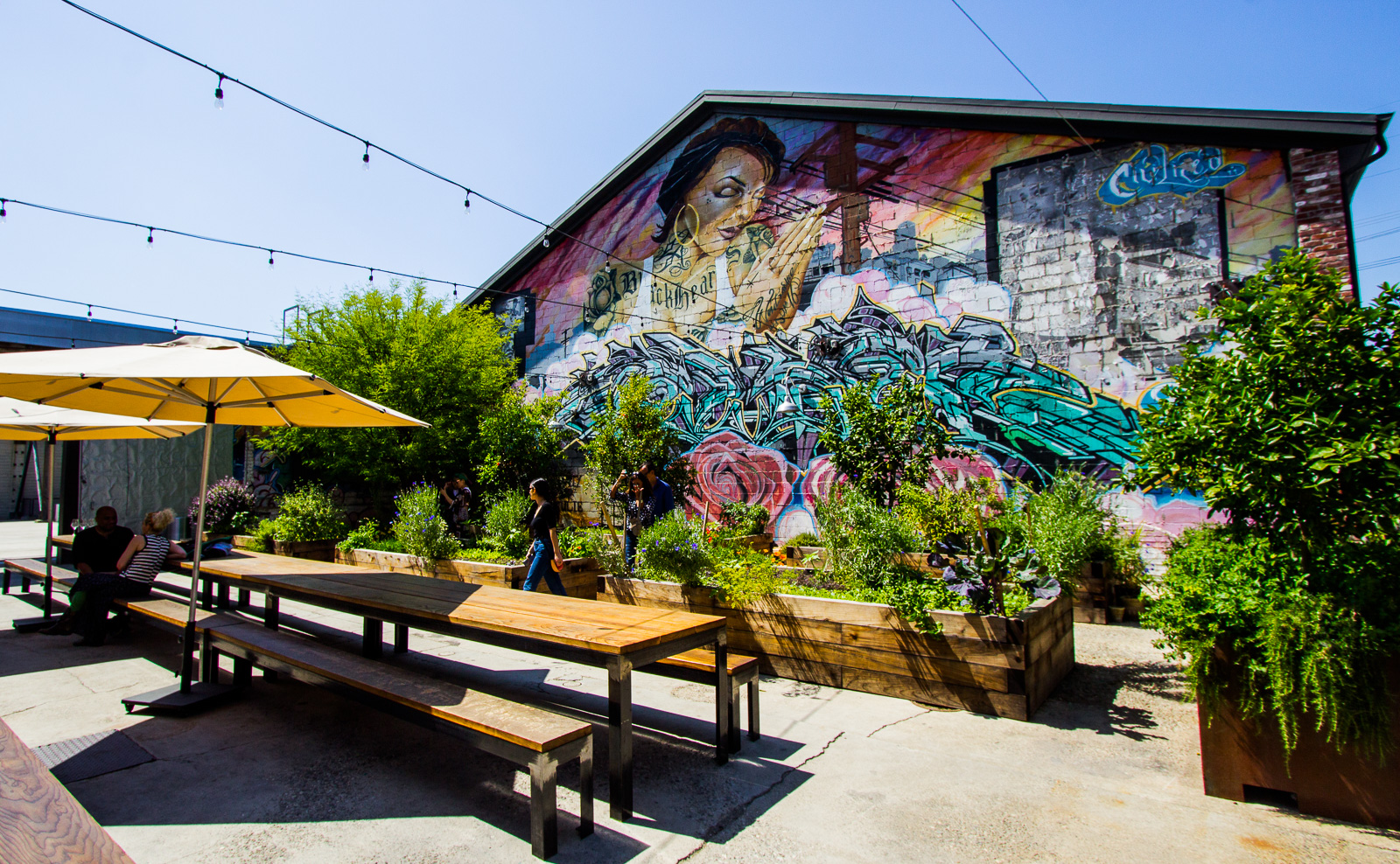 Located in an old flower mill, this international gallery touts itself as a museum style gallery and welcomes the public to its gathering spaces, restaurant and exhibitions. 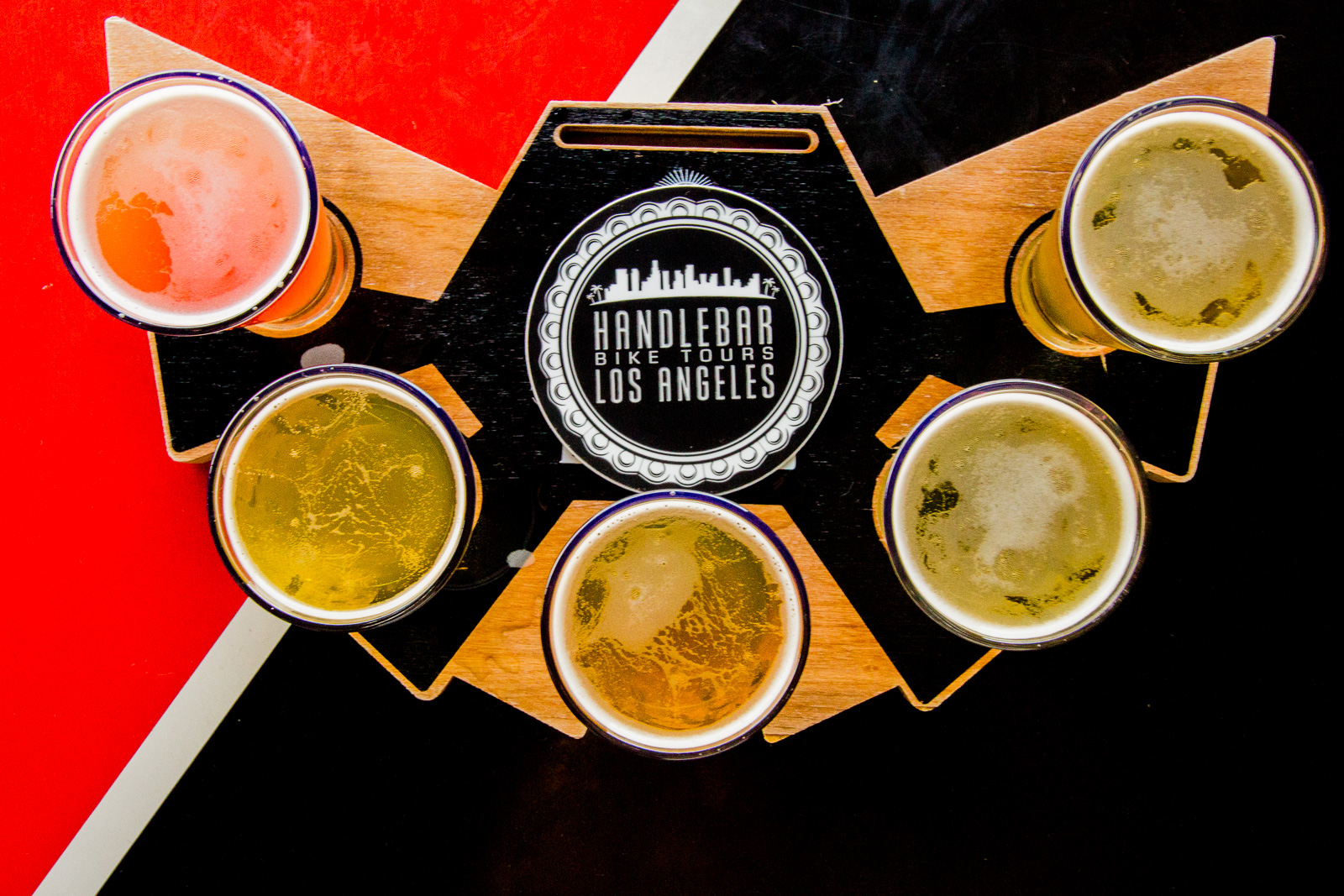 While we do not serve alcohol as part of the tour, we have plenty of recommendations for DTLA eats and drinks. 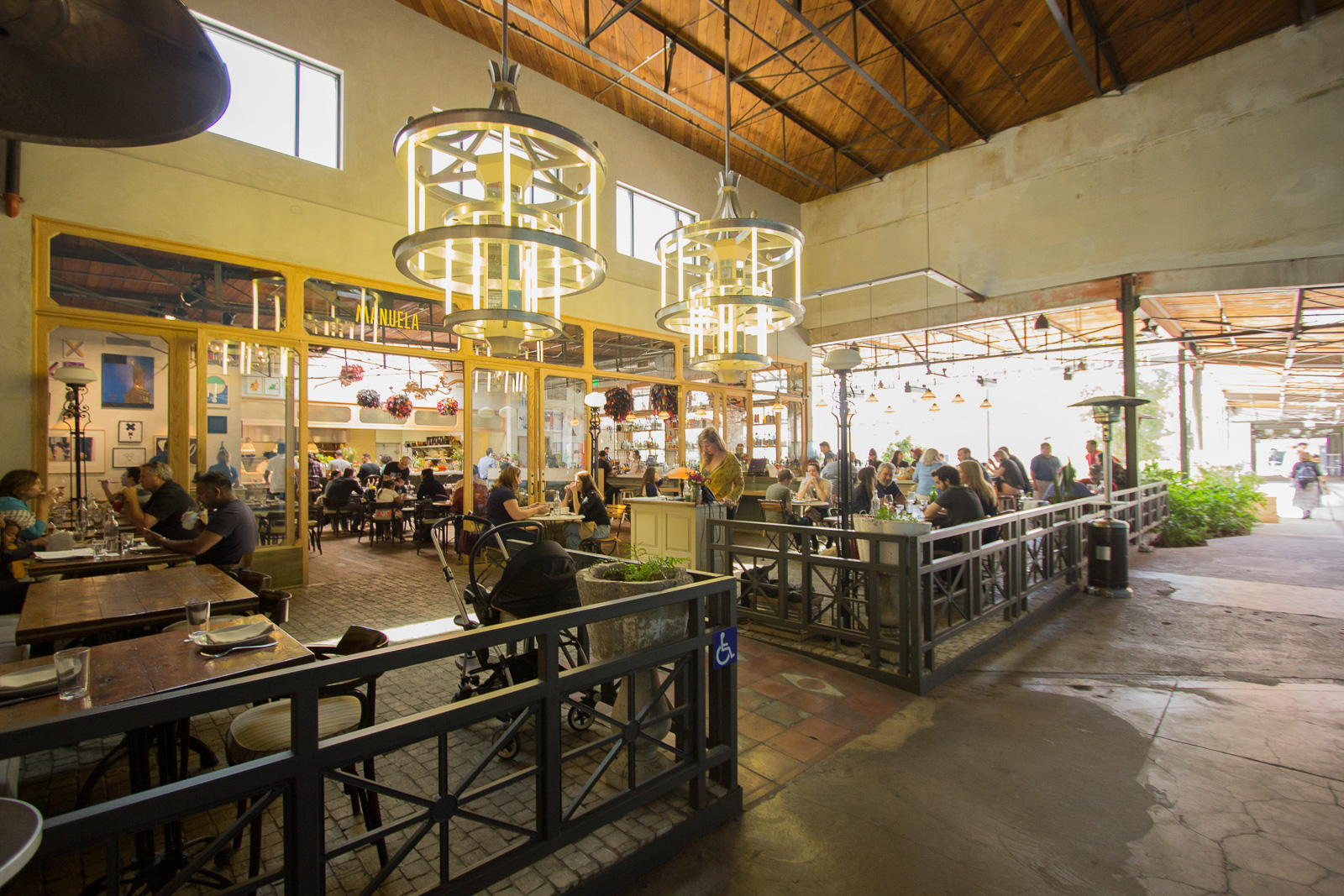 From fine dining, to street food, Los Angeles is know for its endless variety and abundance of fresh food. 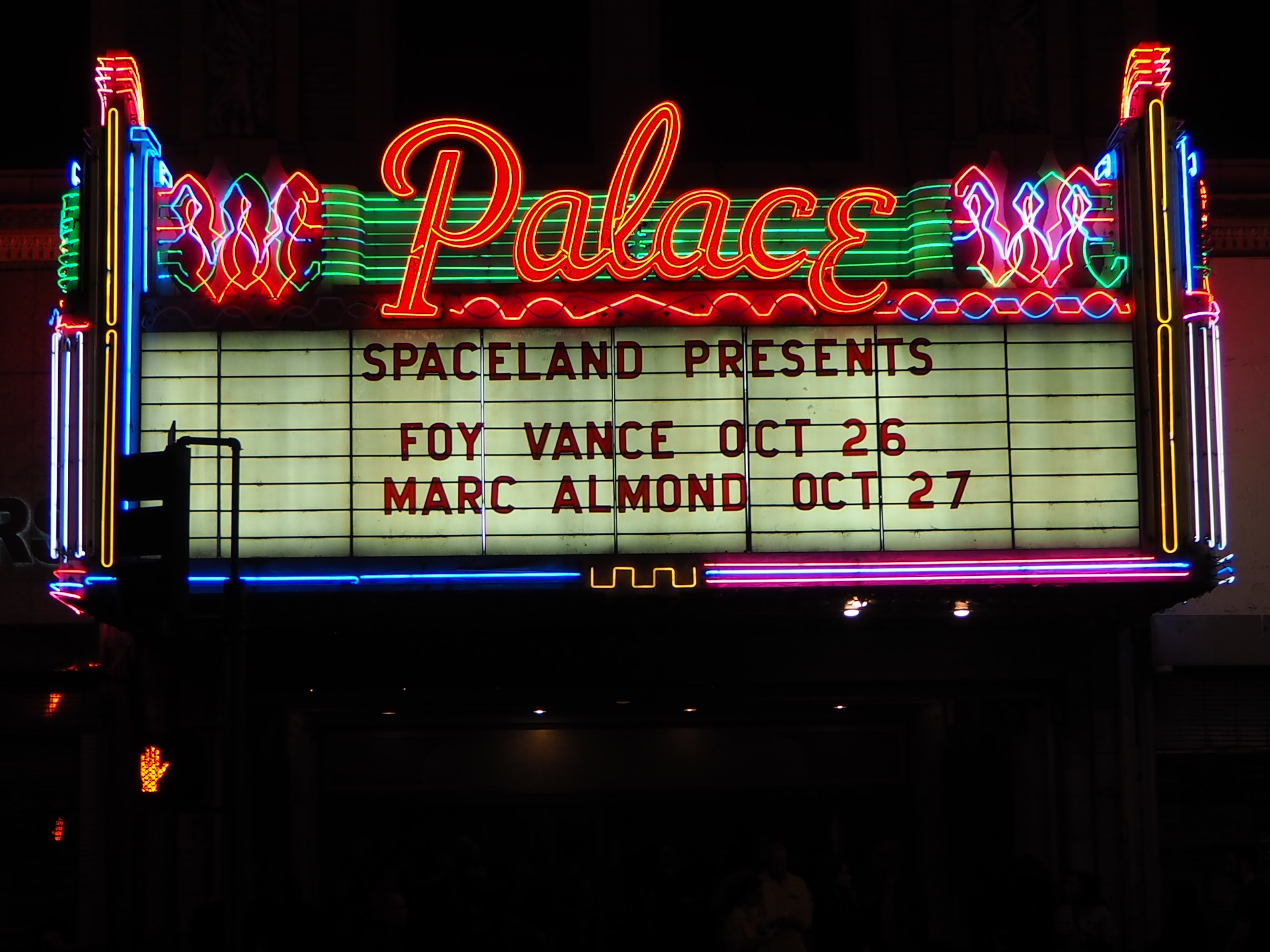 Vintage Vaudeville and Hollywood glamour abounds in the numerous classic theaters of Broadway, with amazing architecture.